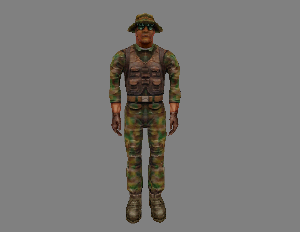 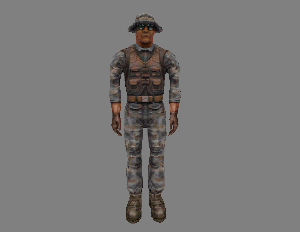 The hunter in Carnivores Ice Age.